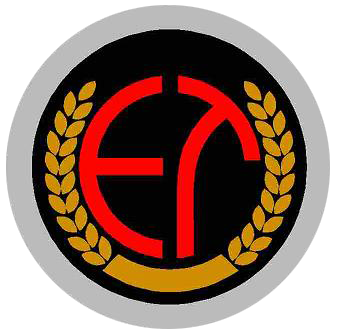 Etaltech was founded in 1996 by Luc Lafontaine, who began his career in the Canadian Armed Forces as an aircraft mechanic and aeronautics technician. After acquiring this experience, he left the armed forces, began working for Air Alliance and started up his company at the same time. In 1999, Etaltech had grown enough for Mr. Lafontaine to devote himself exclusively to his business.

Etaltech began with the calibration, certification and repair of a few measuring instruments (dynamometric wrenches, manometers, etc.), mainly for the aeronautics industry. At that time, it was the only company in the greater Quebec City region offering these types of services. The firm grew very quickly and developed other services, such as the maintenance of aircraft engine fuel injectors, oil and fuel filters, as well as various measuring instruments.

Its markets expanded to encompass the industrial and heavy machinery sectors.
In 1998, Etaltech became the authorized center for the American company CDI Torque Products. It also became a member of GIDEP United States / Canada (Government-Industry Data Exchange Program), which serves as a center for sharing technical information and calibration procedures for all types of instruments.

Due to the high-quality services it offers and the relationship of trust established with its clients, Etaltech continued to expand. In 2000, the company also became the authorized center for Westward Profast’ners and Milwaukee tools. Later on, other companies–Enerpac, Gray Tools and Omega–were added to its list. Etaltech is also the authorized repair center for various other companies. 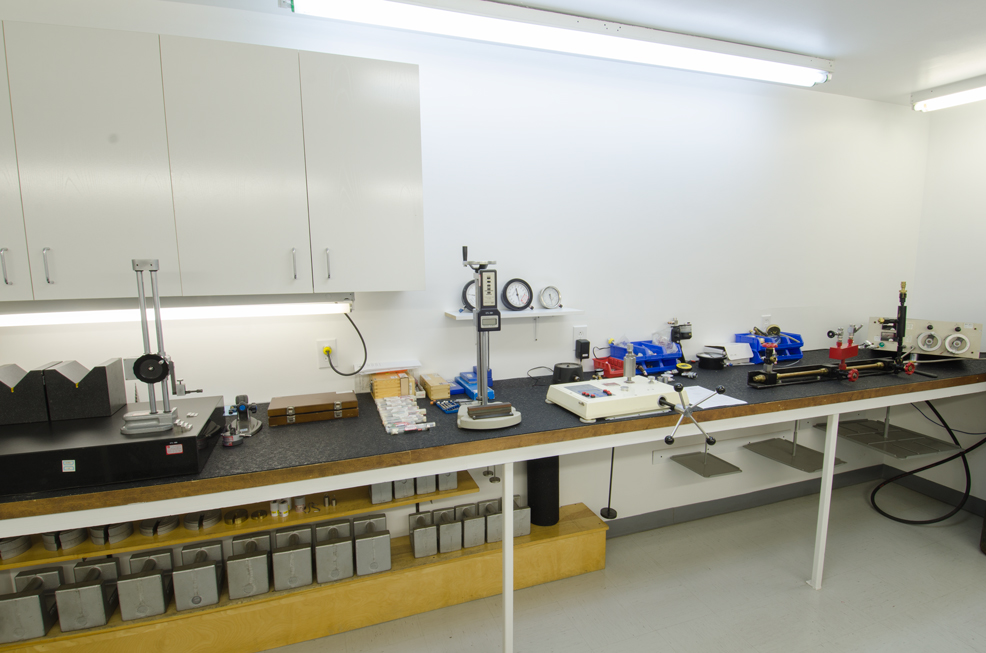 Our calibration laboratory is temperature- and humidity-controlled and accommodates various calibration systems. The calibrators used for calibration meet national standards and are traceable to the National Research Council Canada (NRC) or the US National Institute of Standards and Technology (NIST). In addition, Etaltech is a member of GIDEP United States / Canada (Government-Industry Data Exchange Program), which, among other areas, serves as an information center on calibration procedures for all types of instruments.

Our clients benefit from the know-how of a team of experienced, specialized technicians. Our company’s assets encompass staff flexibility and stability. We prioritize client requirements and are committed to offering you superior service and meeting requested deadlines. Our goal is to satisfy you at all times and maintain long-lasting relationships. When specific challenges call for personalized action, we can provide you with adapted solutions.